FaceApp: How accurate are the predictions? 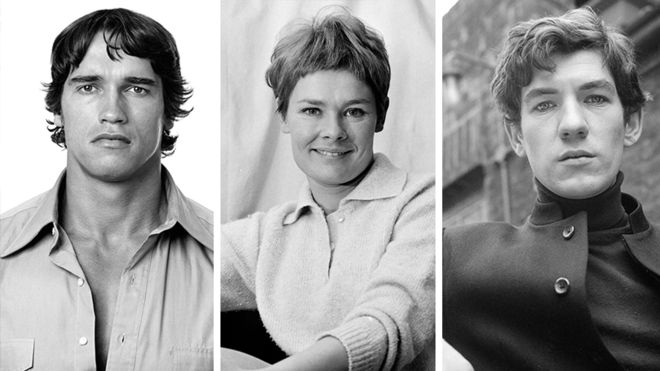 Your timelines have been flooded with people from school posting photos of what they might look like when they're older.

The app has got its critics. There have been warnings over how its creators use your data - and one politician in America even wants the FBI to investigate it.

But how accurate are the app's results? We've put pictures of celebrities from their younger days through it to see how they compare to now. 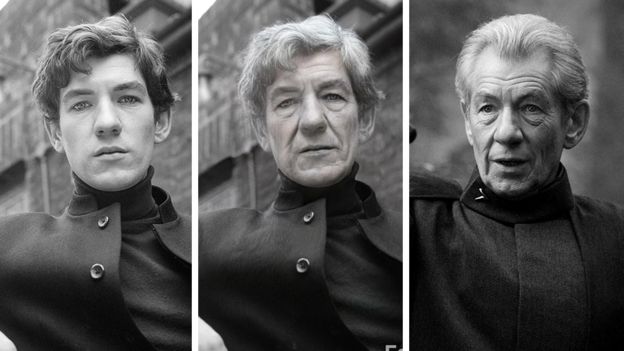 The app is pretty much bang on with Sir Ian McKellen aka Gandalf in The Lord of the Rings.

The picture on the left was taken in his late 20s back in 1968. The one in the middle is after it's been worked on by FaceApp and the right is when Sir Ian played Magneto in X-Men: Days of Future Past - aged 75. 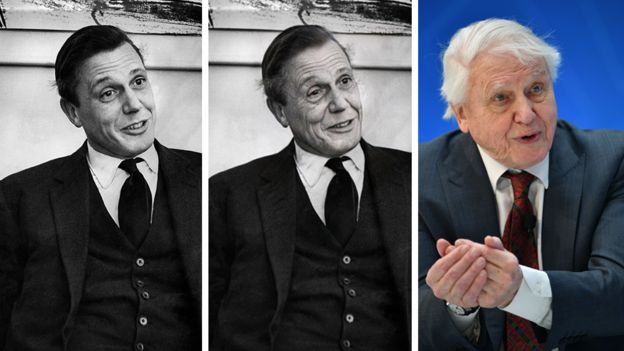 Yeah, not too bad. Taken in 1965, on the left is Sir David Attenborough aged 39. The middle picture is the result after going through the app and on the right is earlier this year aged 93. 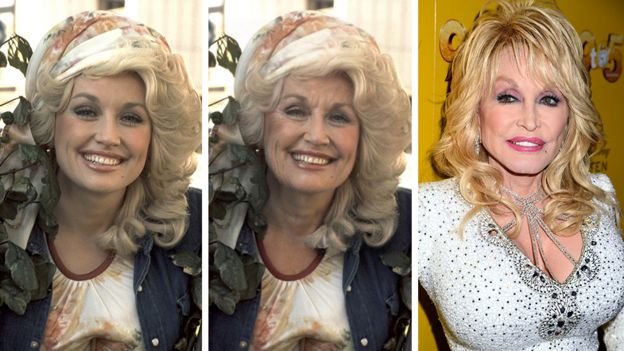 OK, this is probably not the greatest.

On the left is country singer and all round general icon Dolly Parton in her early 30s back in 1977. Centre is after she's been app'd and the right was earlier in 2019, aged 73.

If anything, she's aged better than the app has done...