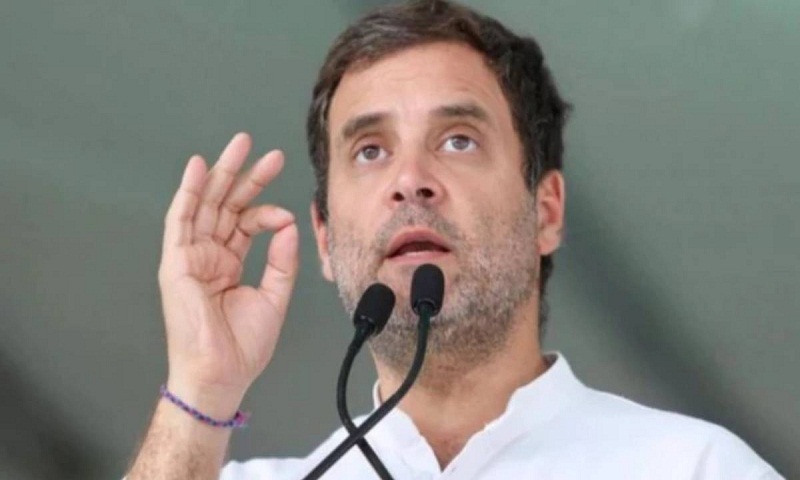 Congress leader Rahul Gandhi said the arrest of Priyanka Gandhi was an arbitrary use of power by the Uttar Pradesh government Yogi Adityanath, reports India Today.

Terming the arrest illegal and disturbing, Rahul Gandhi tweeted, "The illegal arrest of Priyanka in Sonbhadra, UP, is disturbing. This arbitrary application of power, to prevent her from meeting families of the 10 Adivasi farmers brutally gunned down for refusing to vacate their own land, reveals the BJP Govt’s increasing insecurity in UP."

Earlier on Friday, Priyanka Gandhi was stopped in Mirzapur district from visiting Sonbhadra to meet the victims of a clash that claimed 10 lives.

Priyanka Gandhi after meeting the victims at Varanasi was scheduled to go to Sonbhadra, but the Congress general secretary was stopped in Mirazapur, following which she staged a sit-in along with party workers and leaders.

Nineteen people were injured in the incident on Wednesday in Uttar Pradesh. Some of them were admitted to a hospital in Varanasi and the others at a health facility in Sonbhadra district.