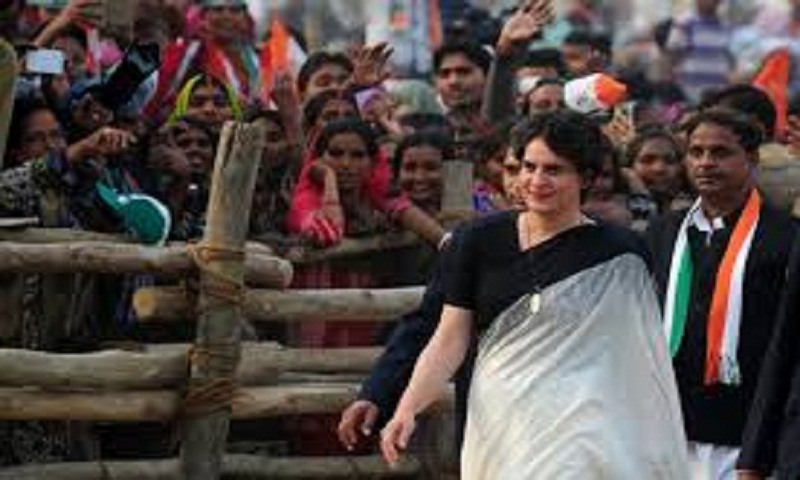 Priyanka Gandhi Vadra who had arrived in Sonbhadra earlier on Friday was detained by the police after she sat on a protest against the state government for not allowing her to meet the kin of those killed in firing over a land dispute on July 17.

Police detained her citing violating of Section 144, which was imposed in the area. The section prohibits assembly of more than 4 people in an area, reports ANI.

Priyanka was detained from Varansai and was not allowed to move ahead to Mirzapur.

She was escorted amidst heavy police security.

According to police, nine people were killed in the firing.

On the day of the incident, Priyanka had criticised the state government over the law and order situation.