Cancer is in remission, but I am still under treatment: Rishi Kapoor 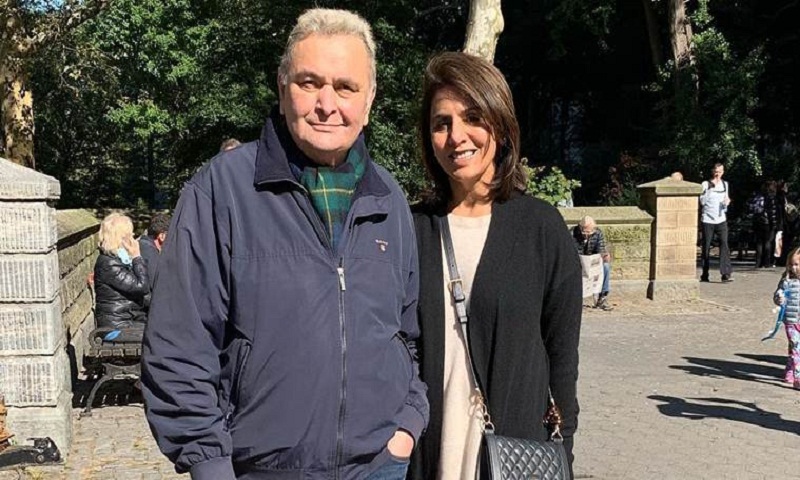 Rishi Kapoor has finally spoken about his cancer treatment and return to India.

In a recent interaction with Mumbai Mirror, the 66-year-old actor shared how he has been counting days and is missing home.

He said, “Thanks to the prayers and good wishes of my family, friends and fans, I am perfect now. The cancer is in remission, but I am still under treatment. The problem is not the treatment but the reaction time. There is a six-week gap between one treatment and the next when all you can do is eat, shop, watch movies, live a normal life which I would rather do at home than here in New York.”

The Mulk actor has been in New York for over nine months now. His wife Neetu Singh is by his side constantly and he is often visited by his children Ranbir and Riddhima Kapoor, reports The Indian Express.

When questioned about his return, Rishi Kapoor told Mumbai Mirror, “I have to be here for 11 months, so I will not be back before the end of August. I will plan my return five-six weeks after my last treatment. I will have to undergo chemotherapy to ensure that the ailment does not return.”

“This is the second time I am going through the treatment. I am hoping that I can plan an end-August return but all this talk that I will be back in early September for my birthday, is again nothing but speculation,” he added.

On the work front, Rishi Kapoor will be seen in the film Jhootha Kahin Ka and he has two other movies in his kitty.