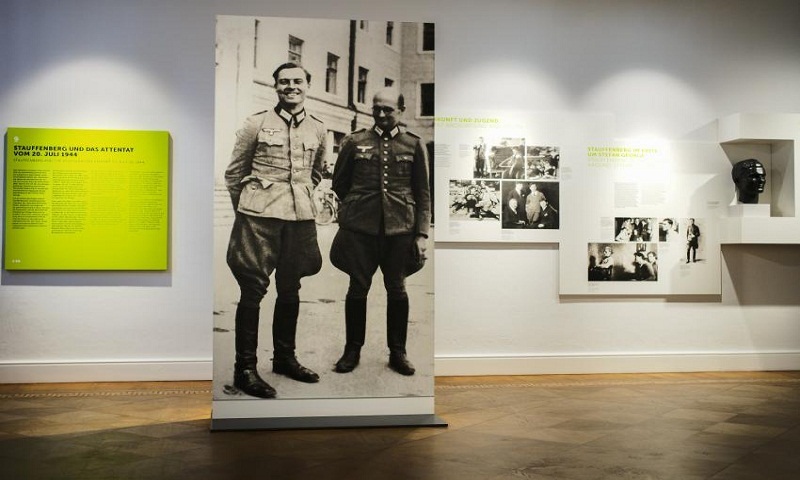 Germany is marking the 75th anniversary of the most famous plot to kill Adolf Hitler, honoring those who resisted the Nazis — who were stigmatized for decades as traitors — as pillars of the country's modern democracy amid growing concerns about the resurgence of the far-right.

Chancellor Angela Merkel, who will speak Saturday at an annual swearing-in ceremony for some 400 troops before addressing a memorial event, paid tribute ahead of the anniversary to executed plot leader Col. Claus von Stauffenberg and his fellow conspirators and highlighted their importance to modern Germany.

Von Stauffenberg tried to kill Hitler with a briefcase bomb on July 20, 1944, during a meeting at his headquarters in East Prussia. Hitler escaped the full force of the blast when someone moved the briefcase next to a table leg, deflecting much of the explosive force. The plot crumbled when news spread that Hitler had survived. Von Stauffenberg and his fellow plotters were executed within hours.

The story had little resonance in the immediate post-World War II years, when many still viewed the July 20 plotters as traitors, as they had been painted by the Nazis in the aftermath of the failed assassination.