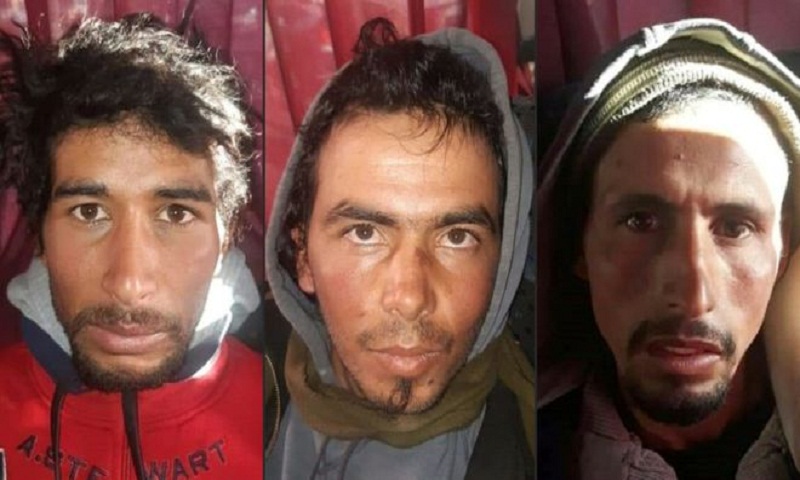 The verdicts for ringleader Abdessamad Ejjoud, Younes Ouaziyad and Rachid Afatti follow petitions on social media calling for their execution.

Louisa Vesterager Jespersen, 24, from Denmark, and Maren Ueland, 28, from Norway, were found beheaded in the High Atlas mountains in December.

If the executions go ahead, they will be the first in Morocco since 1993.

That year saw the country introduce a moratorium on capital punishment.

During the trial, it emerged that Ejjoud, 25, and Ouaziyad, 27, had beheaded the two women while Afatti, 33, filmed the murders on his mobile phone.