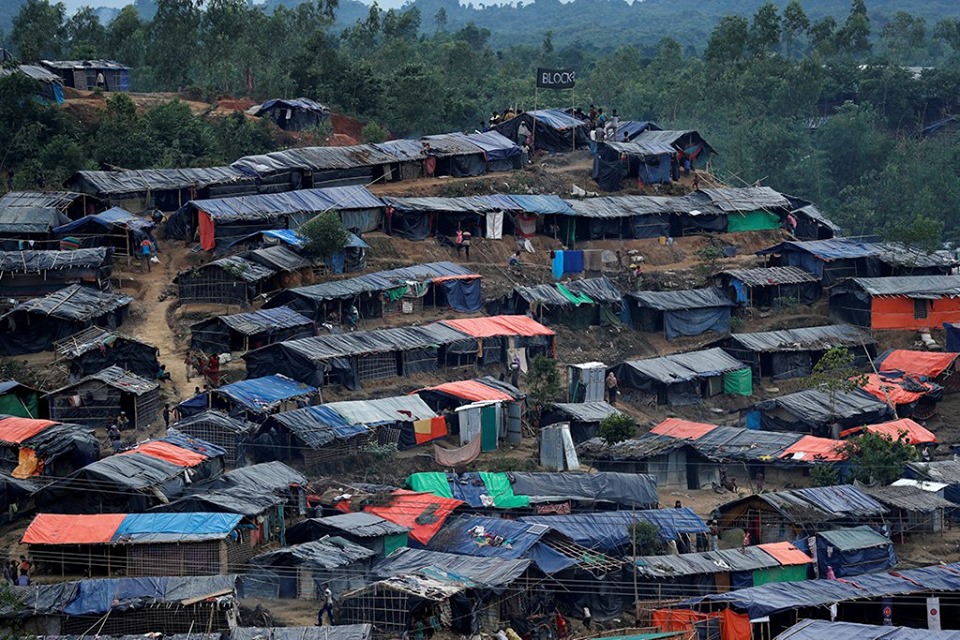 A Rohingya woman and her son were killed and a daughter was injured when a brick-laden truck rammed into their home at Kutupalong No 2 Rohingya Refugee Camp in Ukhia of Cox’s Bazar on Friday morning.

The deceased were identified as Sajeda Begum, 32, wife of Md Anwar and her son Md Kayser, 2, a resident of Block D/5 in Kutupalong Camp.

The injured was identified Rajmoni, 17, daughter of Md Anwar.

Mohammad Nur, secretary of the unregistered Rohingya Camp Committee said that the speedy truck turned turtle and rammed into a roadside Rohingya’s house, leaving Sajeda and her son killed on the spot and another daughter injured.

The arrestee was identified as Md Russel, 31, son of Abdul Malek, a resident of Lohagara upazila in Chattogram, the OC said.