Dharmendra says sorry for trolling Hema Malini, promises to never do it again 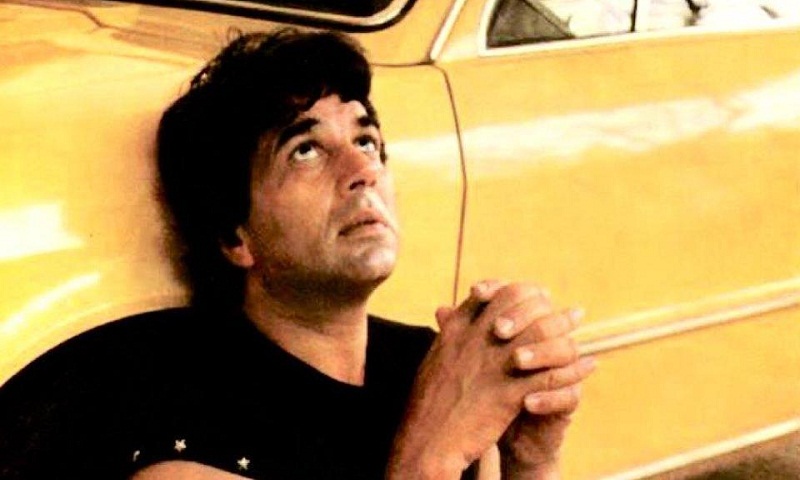 Days after cracking a joke at the expense of his wife and BJP politician Hema Malini, veteran actor Dharmendra has apologised and said that he has been misunderstood and will never do such a thing again

Asked if Hema had ever used a broom before she was seen posing with one during a cleanliness drive at Parliament in an awkward manner, Dharmendra had responded, “Yes (she has picked the broom) in films. “She looked like a novice to me too. However, I would always help my mother during childhood with household chores. I was very efficient at sweeping with brooms.”

Although his funny comment floored his fans, the Sholay actor, on Tuesday, took to his Twitter handle to apologise for that earlier tweet. He wrote he has been misunderstood, and that he will never tweet about the broom again. Along with his tweet, he shared an old picture of himself where he is seen folding his hands to apologise.

“I say anything and friends understand anything. Whatever I did, will never do it again.”

Hema Malini became a target for memes on social media after a video of her awkwardly trying to sweep outside Parliament as part of Swachh Bharat Abhiyan started doing rounds on the social media.