Cluster system admission test at Agri-varsities from this year 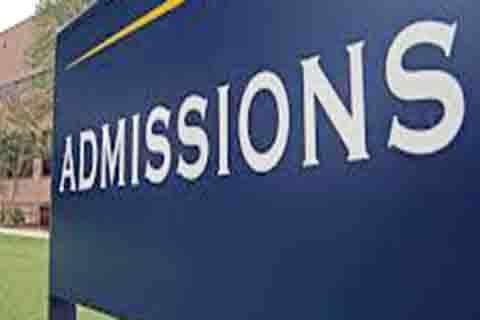 The government is going to introduce a ‘cluster system’ admission test to enroll students into honour’s courses at agricultural universities of the country under 2019-20 academic session.

The decision was taken at 260th standing committee meeting of Bangladesh Bishwabidyalay Parishad (BBP), a platform of vice-chancellors of public universities across the country, held at Sher-e-Bangla Agricultural University (SAU) in the capital on Thursday.

The date of the cluster system admission test will be fixed from a meeting on July 29.

Bangladesh Agricultural University will lead the admission process this year and the examinations will be conducted under the leadership of other universities on the basis of seniority in phases.