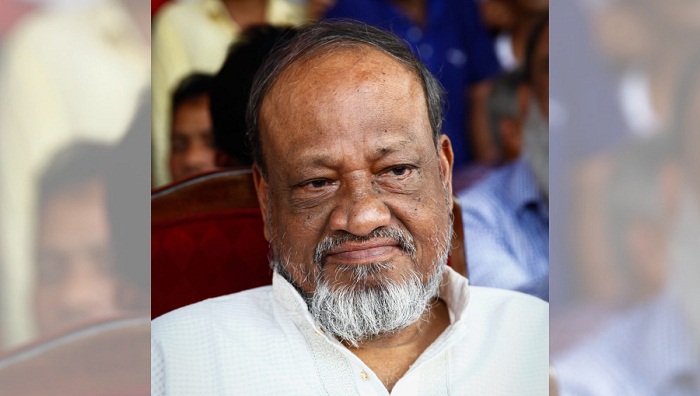 Miah’s wife and two sons took him to Singapore from United Hospital by a flight of Singapore Airlines around 1:25 pm, said a party press release.

The BNP leader will undergo a surgery in his backbone at the National University Hospital in Singapore.

Miah’s family members urged all to pray for his speedy recovery.

Earlier on July 3, the BNP leader was admitted to  United Hospital as he fell sick at his Eskaton residence.

Miah has been suffering from various diseases, including heart, kidney, diabetics, and neurological ones.

The BNP leader remained inactive in politics for long due to his falling health.

Miah who served as the Minister of Housing and Public Works Khaleda Zia’s first cabinet during 1991–1996, was sentenced to three years’ imprisonment on November 20 in a case filed against him for not submitting his wealth statement to the Anti-Corruption Commission.

He was also arrested the same day and later freed on bail from the High Court.

His wife Shahida Rafique is a member of BNP chairperson’s advisory council.