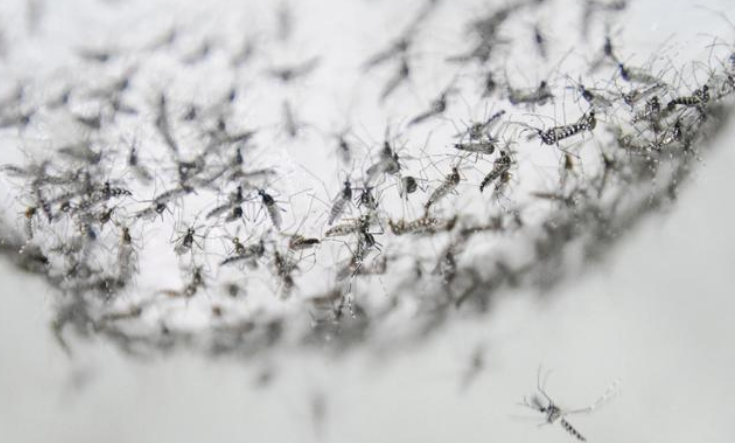 But it's not clear whether this will be practical for larger areas or how expensive it'll be.

In the experiment, researchers targeted Asian tiger mosquitoes, invasive white-striped bugs that can spread dengue fever, Zika and other diseases. They used a novel technique that combined exposing the insects to radiation and infecting them with a bacterium.

For 18 weeks in 2016 and 2017, they released male mosquitoes onto two small islands near Guangzhou, China, a region plagued by dengue fever. The number of female mosquitoes that are responsible for disease spread plummeted by 83% to 94% each year, similar to other methods like spraying insecticides and using genetically modified mosquitoes.