Brexit: UK 'will have to face consequences' in event of no deal 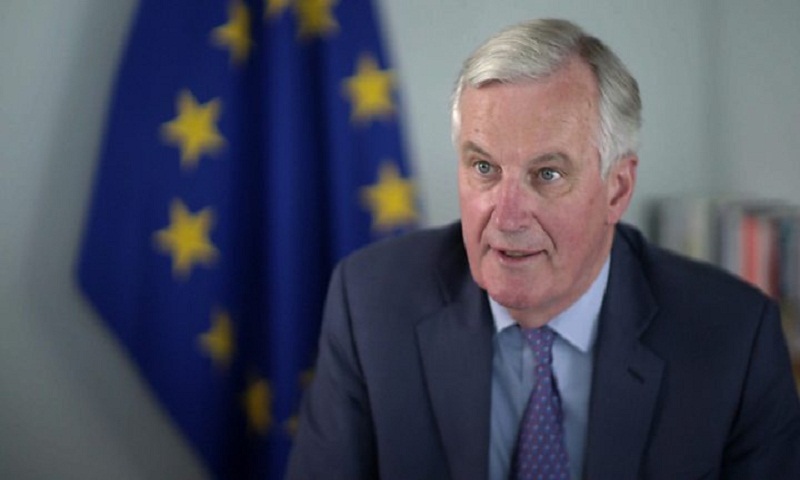 The UK will have to "face the consequences" if it opts to leave without a deal, the EU's chief Brexit negotiator has said.

Michel Barnier told BBC Panorama the thrice-rejected agreement negotiated by Theresa May was the "only way to leave the EU in an orderly manner".

He also insisted Mrs May and her ministers "never" told him during Brexit talks she might opt for no deal.

Publicly, Mrs May has always insisted no deal is better than a bad deal.

Meanwhile, the Office for Budget Responsibility has said the UK will fall into recession next year if there is a no-deal Brexit.

The fiscal watchdog said economic growth would fall by 2% by the end of 2020 if it left the bloc without an agreement.