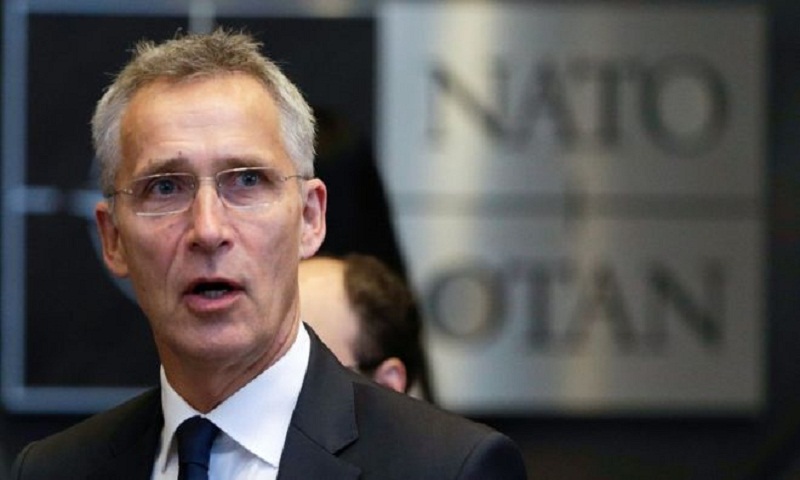 Time is running out to save a key nuclear missile treaty with Russia, Nato Secretary General Jens Stoltenberg has told the BBC.

Mr Stoltenberg pledged a "measured, defensive" response if Russia did not come back into compliance with the deal by the 2 August deadline.

"We have to be prepared for a world... with more Russian missiles," he said.

The 1987 agreement signed by the US and USSR banned short and medium-range nuclear missiles.

President Trump announced the US would suspend its obligations under the Intermediate-Range Nuclear Forces (INF) Treaty in February, accusing Russia of breaching its terms.

Russia denied the allegation but suspended its own obligations shortly afterwards and announced plans to develop new weapons systems.

In a wide-ranging interview with the BBC, Mr Stoltenberg says the Russian missiles - which he says are in "clear violation of the treaty" - are nuclear capable, mobile, very hard to detect, and able to reach European cities within a few minutes.