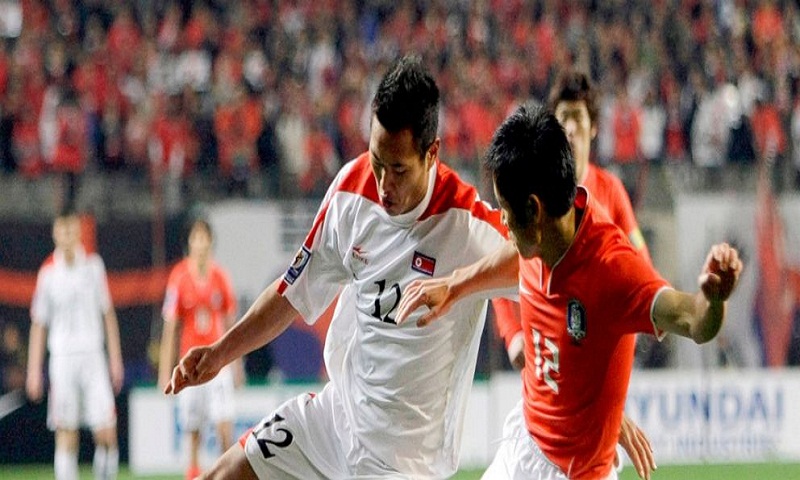 The South Korea men's soccer team's path to the 2022 World Cup in Qatar will include a crucial road match against North Korea, but it's unclear whether a rare match between them in Pyongyang will materialize considering their political tension.

With the Koreas, there's never a separation between sports and politics. The North has previously refused to allow South Korean players to enter the country for World Cup qualifiers, forcing FIFA to relocate its home games to China.

Drawn in the same Asian qualifying group on Wednesday, the Koreas are scheduled to meet in the North on Oct. 15 and in the South on June 4 next year. Group H also includes Lebanon, Turkmenistan, and Sri Lanka.

South Korea last played at the North Korean capital in 1990 for a friendly. Experts are mixed on whether North Korea would choose to host South Korea at home in October as inter-Korean relations have cooled significantly in past months amid stalled nuclear negotiations between Washington and Pyongyang.

Some analysts say the inter-Korean qualifier in North Korea is likely to happen because third-generation ruler Kim Jong Un, a brash young leader with a passion for sports, has tried to present himself as an international statesman while actively pursuing diplomacy to leverage his nukes for security and economic benefits