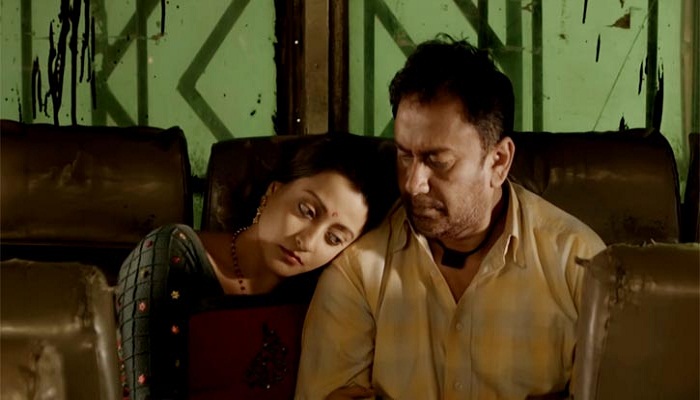 The film ‘Sitara’ directed by Asish Ray will be released in five states of India on Friday.

Based on eminent writer Abul Bashar’s novel Bhorer Proshuti, the film revolves around the people living in India-Bangladesh border areas, who earn their livelihood through smuggling.

The film will be released in India’s West Bengal, Tamilnaru, Andhra Pradash, Bengalaru and Kerala on July 19.

Popular Bangladeshi actor Jahid Hasan played the role of ‘Dilu’ against the protagonist ‘Sitara’ played by Raima Sen. With this film Raima is sharing the screen with Zahid for the very first time and she expressed her ebullience for this.

Speaking about performing in the film Raima said that she had already known Zahid Hasan and she has received many accolades for his performance. She also said Zahid is very natural and flabby in acting and also very cordial person.

The shooting of the film took place in Jalpaiguri and Coachbihar districts in the Indian state of West Bengal in 2018.

According to source, the film will be imported to Bangladesh and released in local cinemas under South Asian Free Trade Area agreement (SAFTA).