Getting legal aid is constitutional right for Minni: Salma Ali 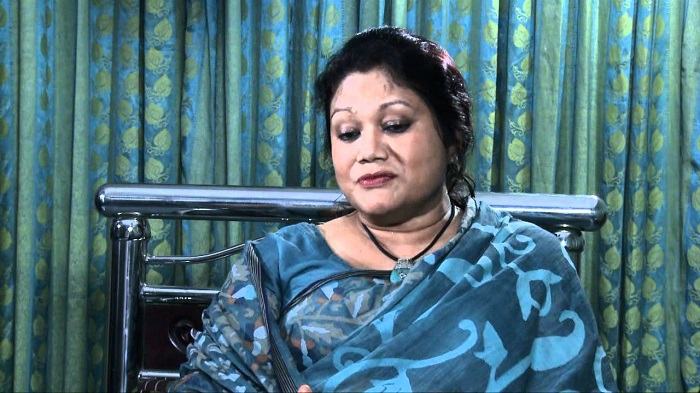 Human right activist Advocate Salma Ali has said it is the responsibility of the government to appoint lawyers for Aysha Siddika Minni as no lawyers of the Borguna stood for her, BBC Bangla reported on Thursday.

“According to our constitution, to appoint lawyers for those accused, who are denied legal aid in particular cases, is the responsibility of the government. So, getting legal aid is a constitutional right for Minni,” she said.

Salma Ali, also the Executive Director of Bangladesh National Women Lawyers' Association (BNWLA), made the remarks while talking to the journalist of the BBC Bangla.

Yesterday, no lawyer stood for Aysha Siddika Minni, who was placed on a five-day remand by a Barguna court for her alleged involvement in the brutal killing of her husband, slain Rifat Sharif.

Minni's father Moazzem Hossain Kishore alleged yesterday that “No lawyer has taken the case of my daughter. I tried my level best but everyone denied standing for Minni at the court."

He also alleged that the Barguna Bar Association has decided that no lawyer will stand for her daughter.

However, denying the allegation by Minni’s Father, president of the Association Abdur Rahman Nantu said, “Kishor isn’t speaking the truth. No lawyer from the association has taken such decision.”

Earlier, Minni was placed on a five-day remand on the same day.