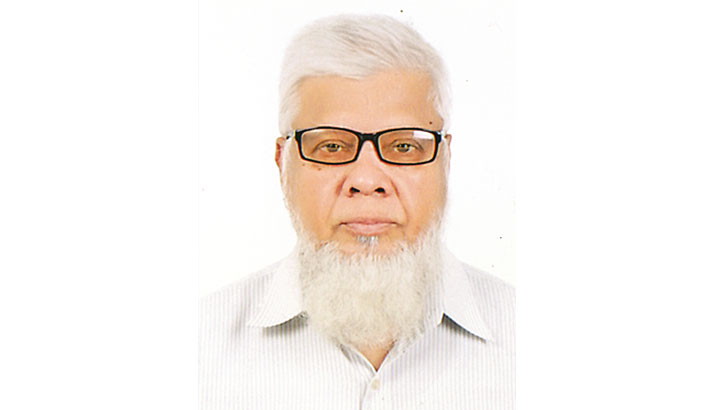 The word “social” pertains to the idea of partnership in any endeavour that elevates the cultural and social values of a community. Thus, the word “social” with capital and business as two adjuncts captures a new dimension of business that transcends the perils of profit-maximisation; more common in conventional business practices. The idea social business as coined by Nobel Laureate for Peace, Professor Yunus denounces the inclusion of profit and social benefit in the same platform as this blurs vision on social imperatives. The essence is the total delinking from the personal financial gain.

Unlike physical or human capital, social capital is a relatively new idea in development literature. The term social capital indicates mutual trust, which is based on a common thread of culture and values that facilitates smooth functioning of the society for economic welfare. Introduced by James Coleman in the social science lexicon in the 1980’s, the term underscores the importance of group effort in the attainment of a common goal. Professor Robert Putnam of Harvard University used the term in the book Making Democracy Work as an adjunct to expedite development work through helping individuals in collective effort in development.

The graduation of society from a primitive stage to a modern stage hinges on the attainment of higher level of social capital that may be costless and hassle-free in the presence of well-built institutional infrastructure. The driving force manifests in the wider participation of community on a platform well-endowed with a common code of conduct that binds the individuals to work for the individual as well as for community for the common interest. Even in today’s world you may discover such communities that help each other through a community bond. Such a support very often spews without government patronisation; family or community members provide such social safety net in poverty reduction and social enhancement.

Social capital has salutary effects on many important development parameters such as reduction of transaction cost and accountability of each member in the pursuance of a common goal, work as a hub to information sharing - an important fundamental of efficient market norm. Even the edifice of mutual trust within a group may transcend beyond the group through its positive impact. Trust in others beyond the group helps build cohesiveness in society and work on building horizontal networks within society. On a wider plane, trust in political leadership ensures political stability and is considered an essential ingredient in the decentralised administrative system.

Moreover, social capital may work as a buffer in the acknowledgement of property rights. With a decentralised administrative system, when income generating activities through group formation  enhance the living standard of the poor community, the increased social capital pave the way for increased participation of local community in the decision making process and increased participation in the government.

In many occasions, the formation of group exclusively by women generated enthusiasm by the donor for involvement in project-based group formation. These efforts transform a society to a stage where institutions emerged as a by-product in development, not the other way around. “Societies in which people are accustomed to cooperating and working together in large organisations are much more likely to develop strong and efficient state institutions.” Thus, social capital emerged as an important ingredient in the institution building. These demand oriented and need based institutions survive upheaval even in chaotic situations and may work as a conduit in ensuring equality in income distribution. Egregious income inequality is now a major concern both in domestic and international settings.

It is interesting to note that such a group formation in community development programme was in the mind of Dr. Benjamin Franklin. ‘Junto’ the small community group, he formed in 1727 bloomed as the American Philosophical Society on May 14, 1743, which was modelled on the Royal Society, the leading intellectual association in  Britain. His most important contribution to group formation for community development was in 1789 by the generous gift of one thousand pounds sterling to each Boston and Philadelphia. The money was loaned in small amounts to young married Artificers that worked as an apprenticeship in the community and also faithfully fulfilled the duties required in their indentures.

This enabled the applicant to get good moral character certificates from at least two respectable citizens, a binding requirement for credit effectiveness. Thus individuals joined in a collaborative effort paved the way for the development of their cities, their states and ultimately their nation. When the trust was dissolved in 1991 in accordance with Franklin’s careful instruction, the total endowment worth $6.5 million was used to support educational programmes for the same group of people.

Indeed, for 200 years this loan helped improve the lives of thousands of young families in Boston and Philadelphia. It is true that, though on a minute scale, his trust generated the micro lending programmes of the famous Grameen Bank and similar efforts; now has created perceptible impact on economic welfare in countries around different continents.