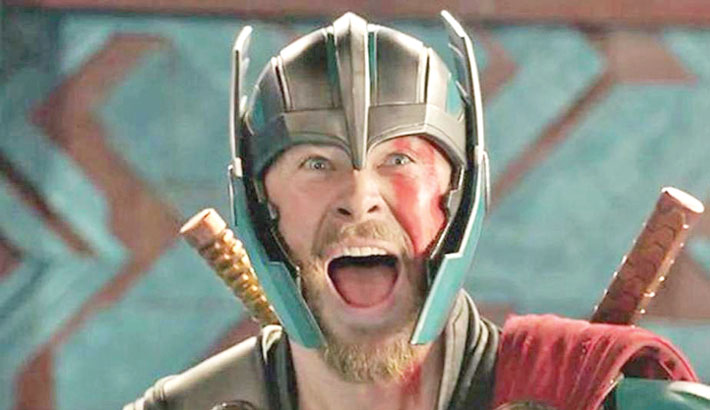 Taika Waititi is returning direct the fourth instalment of Marvel Cinematic Universe’s Thor. The filmmaker, who through his idiosyncratic wit revived the films led by Chris Hemsworth with Thor: Ragnarok, has sealed the deal to write and helm a follow-up to the 2017 hit.

According to The Hollywood Reporter, Chris Hemsworth is expected to reprise his role as the god of thunder from Asgard. But Waititi coming back for Marvel’s Thor 4 means Akira, Warner Bros long-gestating adaptation of the Japanese manga, will have to wait.

The project, which was slated to be released on May 21, 2021, had the director scouting for talent in a worldwide search.Akira is now being put on hold indefinitely as the production dates of the two projects began clashing with each other. As per sources, Warners’ wants Waititi involved with the project and hopes to get him on board Akira post Thor 4.