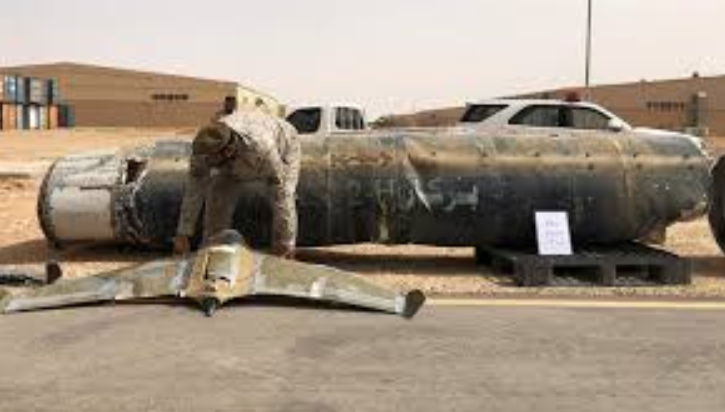 The Saudi military says it has intercepted a drone launched at the kingdom's southern border by Iranian-backed rebels in Yemen.

Col. Turki al-Maliki, a military spokesman, was quoted in the state-run Saudi Press Agency on Wednesday as saying the drone was launched by the Houthi rebels from Yemen's governorate of Sanaa toward the Saudi city of Jizan.

A Saudi-led coalition allied with Yemen's government has been at war with the Houthis since 2015. The fighting has killed tens of thousands of Yemenis, with Saudi-led airstrikes blamed for many civilian deaths.

Late Tuesday, al-Maliki had announced the interception of three other Houthi drones launched at Saudi cities near Yemen's border.

Bomb-laden drones launched by the Houthis have killed a civilian and wounded others in Saudi Arabia in recent weeks.