Khaleda’s appearance in 11 cases on September 2 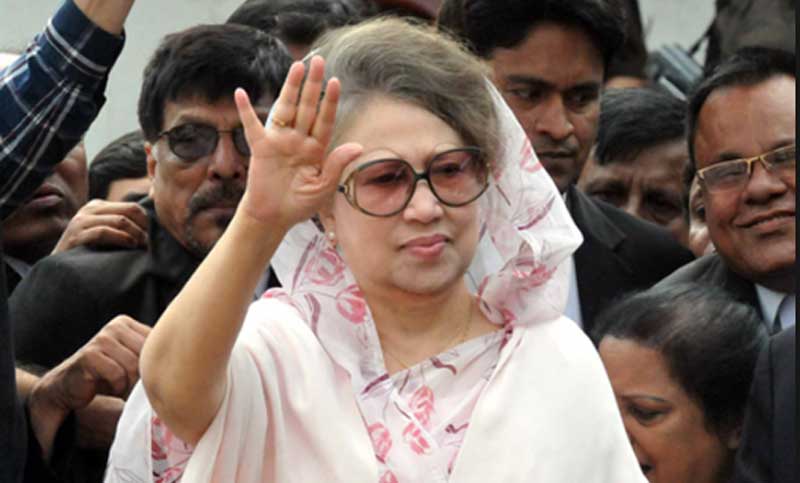 A Dhaka court set September 2 for appearance of BNP chairperson Begum Khaleda Zia before it in 11 cases lodged against her.

Dhaka Metropolitan Session’s Judge Imrul Qayes set the date at the temporary court raised in a newly constructed building in front of Keraniganj Central Prison, allowing a time plea from the defence.

Today was fixed for holding hearing on charge framing in 10 of those cases and the court was scheduled to accept charge sheet in another case.

But the defence pleaded for time, saying proceedings of most of these cases have been stayed by the High Court. The court after that deferred the hearing.