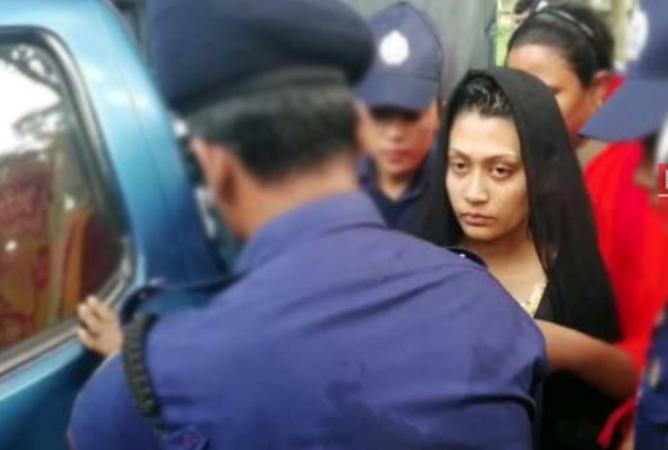 Md Sirajul Islam Gazi of Barguna Senior Judicial Magistrate court passed the order after produced her before the court with a seven-day remand petition on Wednesday.

Earlier on Tuesday, police arrested Minni for her alleged involvement in the brutal killing of her husband.