Probe reports in 4 cases over DU violence on Sept 2 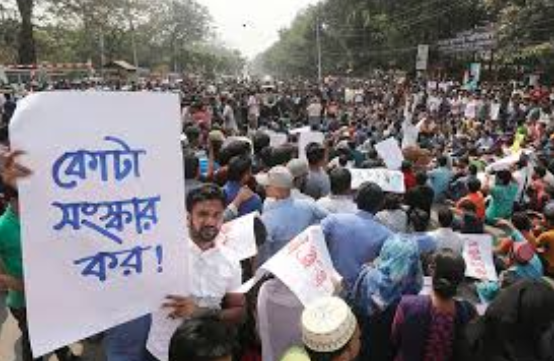 A Dhaka court set September 2 to submit reports on probe in four cases filed over violence that took place during the quota reform movement on April, 2018, at Dhaka University (DU).

According to the case documents, hundreds of agitated people broke into the official residence of DU vice chancellor around 1am on April 8, 2018.

They broke the main door of the complex and vandalized all things they found in front of them. They set a couple of vehicles and motorbikes in and
around the complex on fire.

DU chief security officer on April 10 filed a case with Shahbagh Police Station over the destruction.

Another case was filed over torching of a motorbike of a member of police’s Special Branch (SB).

The other two cases were filed also by police for snatching their walkie- talkie and destruction.