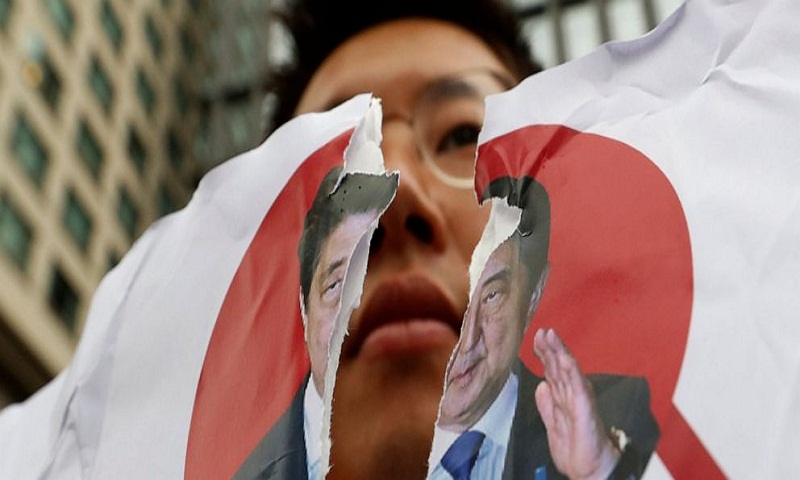 Japan is making a final call for South Korea to agree to Japanese-requested arbitration over the Korean wartime labor dispute, while hinting at possible retaliation.

Colonial-era Korean laborers are seeking a court approval for the sales of local assets held by their wartime employer Mitsubishi Heavy Industry, which has ignored a court's compensation order.

Tokyo has requested arbitration of the dispute as stipulated in a 1965 treaty. The deadline for a response is Thursday.

Ties between the countries worsened after Japan tightened controls on high-tech exports to South Korea.