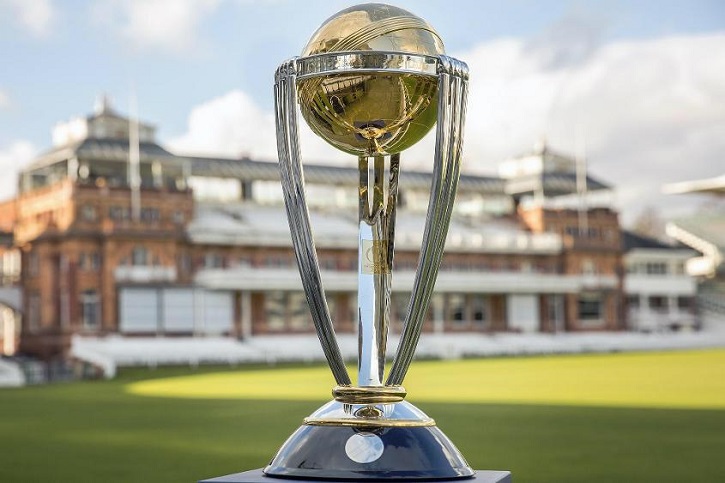 After England's maiden World Cup triumph, many people have questioned the rules of International Cricket Council (ICC) and its interpretation by the on-field umpires.

Due to misinterpretation of rules by the on-field umpires in the World Cup final, England was awarded an extra run, aiding Morgan and Co. to lift the prestigious trophy.

ICC for the first time has reacted on the overthrow controversy. Responding to the issue, an ICC spokesperson said it was against the policy to "comment on any decisions (made by the umpires)".

The spokesperson also added that on-field umpires take decision according to the rules laid in the ICC rule book.

Adding more spark to the fire, former umpire Simon Taufel also claimed that England were awarded on the extra run after the ball had deflected off diving Ben Stokes' bat.

Taufel, who had umpired during the 2011 World Cup final, confirmed that the officiating umpires Kumar Dharmasena and Marais Erasmus made a mistake.

Taufel was referring to ICC's Law 19.8 which clearly states that batsmen are awarded an extra only if the batsmen have crossed when the fielder releases the ball.

England batsmen Ben Stokes and Adil Rashid had not crossed when Martin Guptill threw the ball. Hence, only five runs should have been awarded to England, including four overthrows.

England were crowned as champions of ICC World Cup 2019 on the basis of their superior boundary count after 102 overs of play.