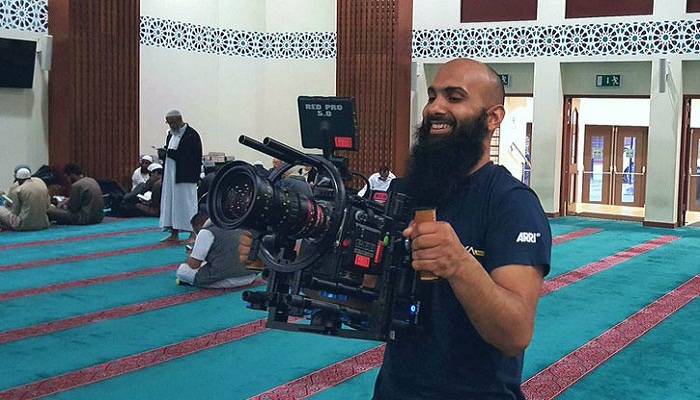 As an initiative for resolving hatred and humiliation against Muslims, film maker Rizwan Wadan is producing four films portraying positivism of Islam.

The 38 years old Rizwan, also a resident of England, believes that bringing positive events of Islam to light is very important for the sake of Muslims.

Rizwan owns a project called ‘The error in terror’ which works as voice of Muslims. He started the 1.2 million pound project to eradicate hatred and control terrorism.

Rizwan said, “I have achieved competency on camera controlling and setting. But I realised what’s will be the value of this achievement if I cannot contribute to eradicate toxicity in society. So I want to implement my film making experience to bring a balance in the real world.”

The four films produced by Rizwan are: 'Martyrs', 'Characters', 'Terrorism has no Religion’ and 'The Bag Thief'. All these films are heart rending and real story based.