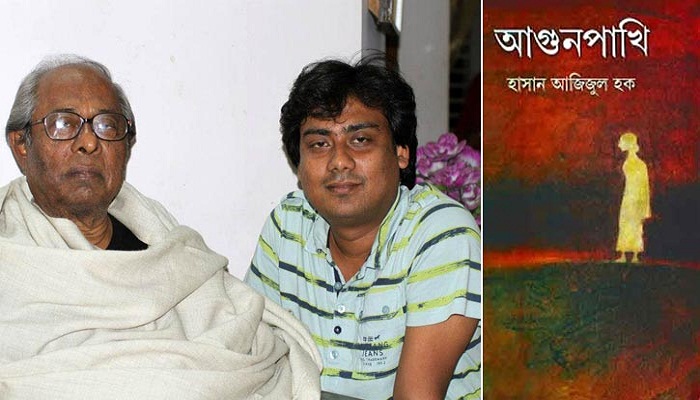 Hasan Azizul Huq’s ‘Agunpakhi’ is a famous novel which received many award like Ananda Purashkar in 2008, Prothom Alo book of the year in 2007. This historical Novel is written on the tragic partition of India. The story is told by a country housewife. Who makes powerful observation during that situation through her eyes.

Director Parvez Amin, who earned acclamation from the audience for his drama serial Jaalputro, will turn this novel into mega serial.

Why he has chosen ‘Agunpakhi’ this time, he said, “The reason is emotional. Partition of India is not only country’s partition; it was a partition between culture and religion. Even now we can find many people who memorise this tragic partition.”

Parvez Amin also said, “It will be a very challenging work for me. But I like to take challange. ”

The shooting of serial will begin at the end of the year. Director wants to complete the shooting in Bangladesh and he want to cast only Bangladeshi artistes. But he didn’t select any artiste yet. Screenply and scripting is going on by Bangladeshi writers and west Bengali writers. Deepto TV will broadcast this mega serial.