Case filed over rape attempt on minor girl in Jashore 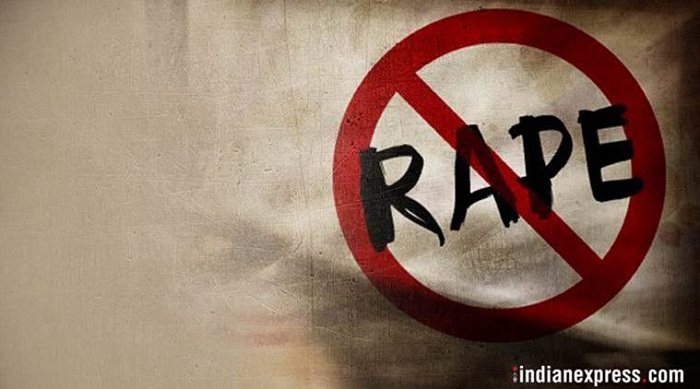 A case was filed at Manirampur Police Station on Tuesday night over a rape attempt on a six-year-old girl in Jashore.

Quoting Maniruzzaman Moni, chairman of Shyamkur union parishad, police said Tariqul tried to rape the girl in absence of her mother on Sunday.

The mother, who was nearby, rushed to the house hearing her daughter’s scream. Tariqul fled the scene.

Police said they are trying to arrest the accused.