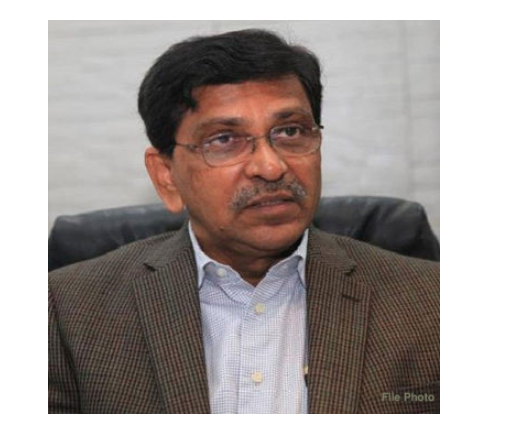 Awami League Acting General Secretary Mahbubul Alam Hanif  said on Tuesday his party has the ability to face any type of conspiracy of BNP and Jamaat.

“Awami League is now more united and the party’s root level is now stronger than any time in the past . . . we can combat any conspiracy of BNP-Jamaat,” he said, addressing a meeting at the party’s central office in city’s Bangabandhu Avenue.

AL South City unit organized the meeting with its president Abul Hasnat in the chair.

Hanif said the then military-backed caretaker government arrested AL President Sheikh Hasina from her Sudhasadan residence on July 16. “The 1/11 was created for BNP as they didn’t want to quit the power. They (BNP) staged an election without voters on February 15, 1996,” he added.

The AL leader said there are conspiracies in the country’s politics always. “Not only in Bangladesh but also in the world every government faces conspiracies. We are also facing the challenges,” he said.

Hanif said Awami League is a party of the common people. There is no political strength in the country to resist AL, he added.