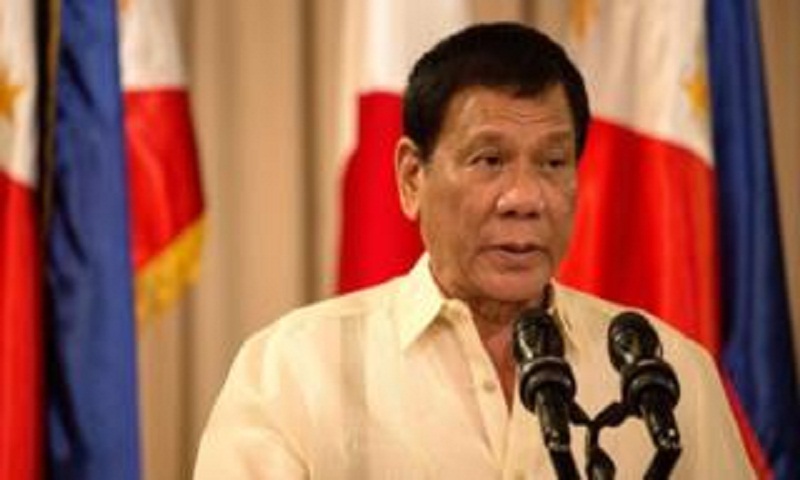 The law was signed in April but only made public by officials on Monday.

However, a women's rights party said Mr Duterte was himself "the single most brazen violator of the law's intent".

Under the law, gender-based sexual harassment is banned in all public places, including streets, workplaces, recreational areas and public vehicles.

Businesses like restaurants and cinemas will have to display signs warning against harassment, and display the numbers of telephone hotlines where the public can report alleged offences.

The law also covers gender-based sexual harassment online, including physical, psychological and emotional threats made either publicly or through private messages.