Too much social media can make your teen depressed 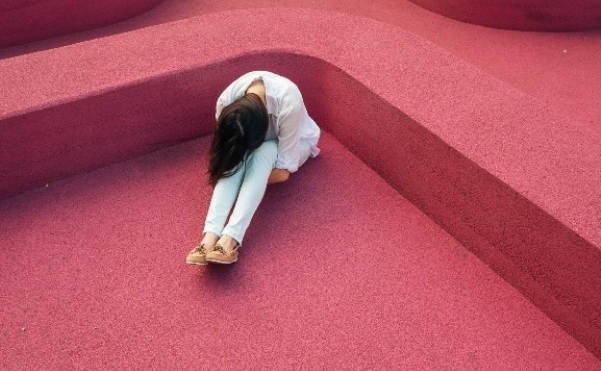 For many years now, social media has been considered the root of all evil—at least when it comes to the mental health of its users. Time and again, research has linked social media platforms like Instagram and Facebook to high levels of anxiety and depression.

Now, another research in the fray has come up with concrete data illustrating the ill-effects of social media on the mental health of teenagers. According to a study published in JAMA Pediatrics, teens who spend far too much time on Facebook, Instagram et al—or watch too much TV—are more likely to be depressed.

The study, conducted by the University of Montreal (Canada), examined over 3,800 high-school students for four years to understand how much time they spent each day watching TV, browsing through social media, or playing video games—while also asking them to track their depressive symptoms, including loneliness and sadness.

Interestingly, the study found that each year teenagers were spending more on social media than the year before. This increase in screen time—even by just an hour—also increased their depressive symptoms.

“Social media and television are forms of media that frequently expose adolescents to images of others operating in more prosperous situations, such as other adolescents with perfect bodies and a more exciting or rich lifestyle,” says Dr Elroy Boers, a post-doctoral psychiatry researcher and lead author of the study.

Surprisingly, the researchers found no link between video games and depression.

“Our research reveals that increased time spent using some forms of digital media in a given year predicts depressive symptoms within that same year,” said Dr. Patricia Conrod, senior author and professor of psychiatry at the university. This is highly encouraging from a prevention perspective, she added.