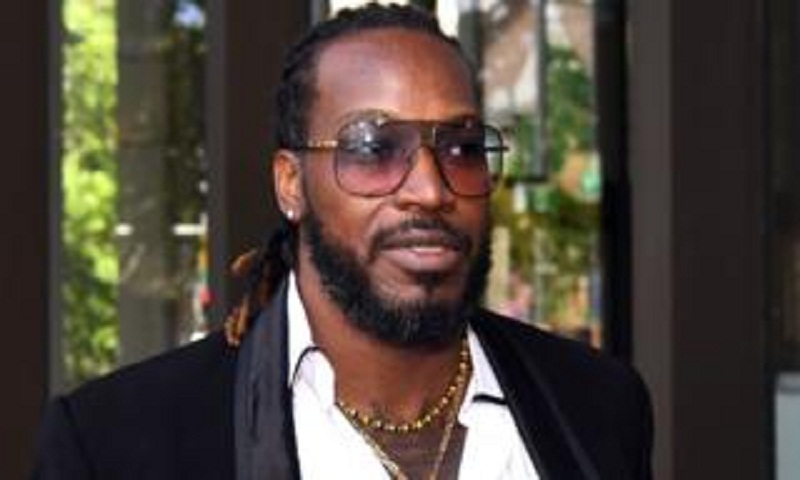 Three Australian newspapers have lost an appeal against a defamation payout that was awarded to West Indies cricketer Chris Gayle.

Articles published in the Sydney Morning Herald, The Age and the Canberra Times reported claims that Gayle had exposed himself to a female massage therapist in Sydney in 2015.

Gayle said the stories were not true, and successfully sued for defamation.

A court has rejected both the appeal and a bid by Gayle for a larger payout.

During the trial, massage therapist Leanne Russell alleged that Gayle had partially exposed himself to her in a dressing room, leaving her "very upset".

She had contacted Fairfax Media - then the owner of the three newspapers - after being angered when Gayle told a journalist "don't blush, baby" in a 2016 television interview, the court heard.

Gayle argued Ms Russell's allegation was fabricated. A jury sided with him, ruling that the newspapers had failed to establish a defence of truth.

In challenging the ruling, the newspapers argued they should have received a new trial because Gayle's lawyer had launched a "full-throttled attack" on Ms Russell's credibility during his closing address.

The New South Wales Court of Appeal agreed that this had been unfair to Ms Russell. It ruled, however, that the jury had been given sufficient instructions to reach a fair verdict.

The court also dismissed a counter-appeal by Gayle that his payout was inadequate.

Gayle is among the world's highest-profile cricketers and recently reversed his plans to retire from one-day internationals.