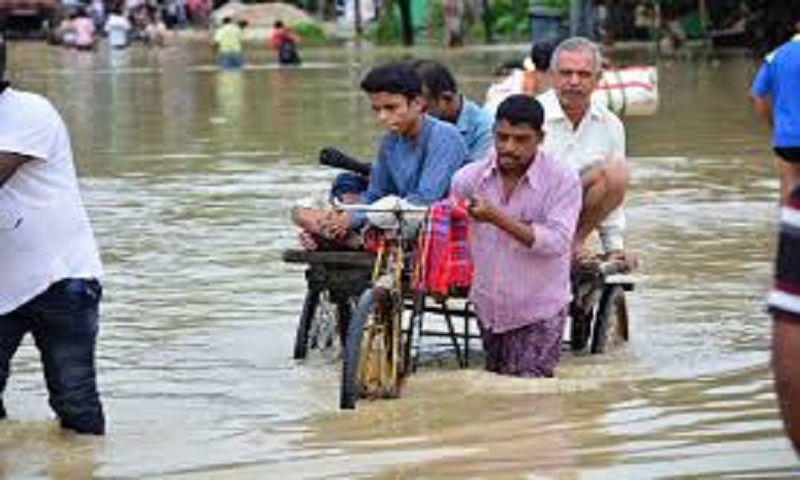 More than three million people have been displaced across north and north-eastern India amid monsoon rain that has cost lives and destroyed homes.

Storms and floods have ripped through areas of Nepal, Bangladesh and India, killing more than 130 people.

At least 67 people lost their lives in Nepal in torrential rains, police there said on Monday.

The Brahmaputra River, which flows through India, Bangladesh and China, burst its banks, swamping more than 1,800 villages in India's north-east Assam state, Reuters reported on Monday.

Almost 2 million have been displaced in the northern Indian state of Bihar due to rising flood waters, the government said. More than 1.7 million people in Assam fled their homes.

The monsoon season lasts from June to September and wreaks havoc across South Asia every year. More than 1,200 people died in the region amid storms and landslides last year, when India's Kerala faced its worst floods in nearly a century.