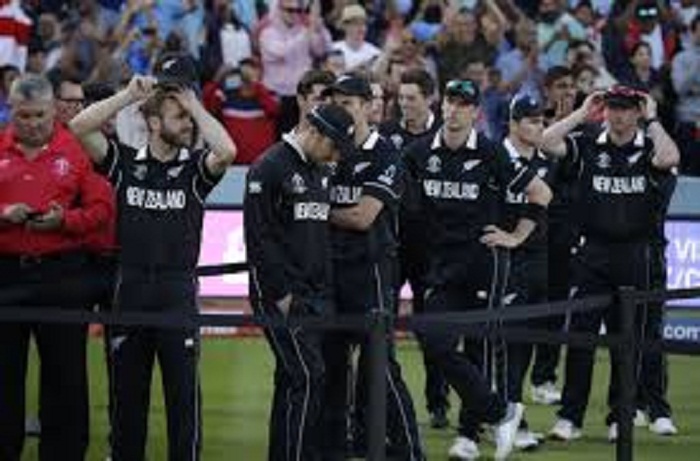 Plans for an official ceremony to welcome home the New Zealand cricket team after its dramatic World Cup final loss have been deferred because of "logistical complications."

Efforts were being made to organize an official welcome and possibly a parade for the team which lost the World Cup final to England on a count-back of boundaries after the game and then a so-called "Super Over" finished tied.

New Zealand Cricket chief executive David White said while the players were overwhelmed by the support they have received, a homecoming ceremony "would not be feasible given the players' different post-tournament arrangements."

"We've been in conversations with the Minister for Sport and Recreation, Grant Robertson and are mindful of the Prime Minister's enthusiasm for a welcome-home celebration," White said.

White said he hoped to organize "something appropriate in the weeks to come."

While New Zealanders were eager to honor the performance of the team, White said, the players "were just as keen to have the chance to publicly express their own appreciation and gratitude."