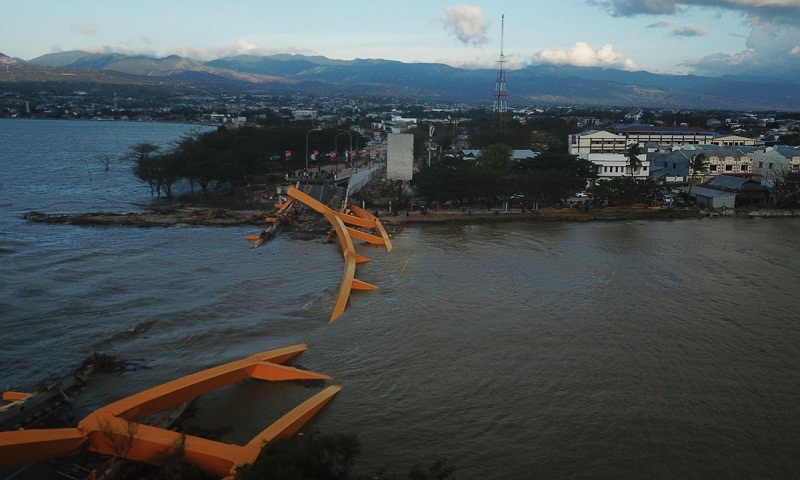 A strong 6.0 magnitude earthquake jolted Indonesia’s island of Bali on Tuesday, according to authorities.

No tsunami alert has been issued yet.

The quake hit in the early hours on Tuesday, a disaster management official said.

“We did not issue a tsunami warning, as this quake did not have the potential to trigger big waves”, he added.

The quake has only caused minor damages in Nusa Dua so far and there was no immediate report of casualties.

An assessment on the impact of the quake has been undertaken, the official further said.

Indonesia is frequently hit by earthquakes as it sits on a vulnerable quake-hit zone called “the Pacific Ring of Fire”.