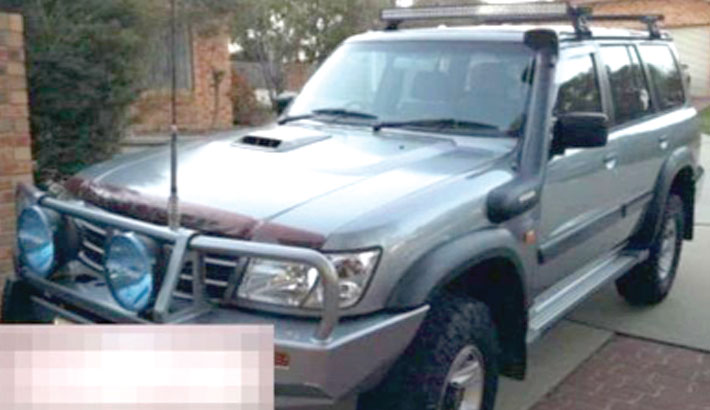 Four children packed fishing rods and money into a 4x4 before illegally driving themselves more than 900km (560 miles) across Australia, police say.

The three boys and a girl - all aged 10-14 - were discovered safe in the New South Wales town of Grafton on Sunday, reports BBC.

They had left Gracemere, in Queensland, sometime earlier in the weekend. One boy reportedly wrote a note to his family to say he was leaving.

Police said they would lay charges, but did not specify which ones.

The children were not all from the same family and had stolen the 4x4 from one of their parents, authorities said.

Early on Sunday, about 140km into their journey, the group stopped at a service station in the town of Banana and allegedly stole petrol.