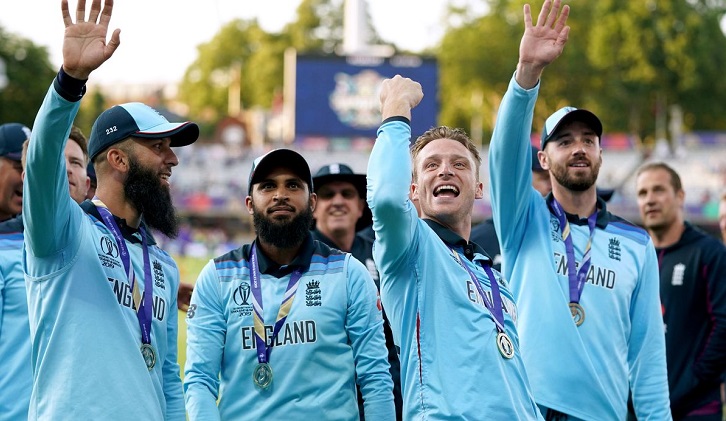 Britain may be in the middle of a painful divorce from the EU, but Brexit did not stop Brussels congratulating England on Monday on their dramatic cricket World Cup triumph.

Before moving to the usual round of questions about migration, US trade relations and EU competition rules, European Commission chief spokesman Margaritis Schinas used a daily briefing with journalists to hail the win.

"Congratulations to the England cricket team on winning the men's cricket World Cup in a nail-biting final against New Zealand. Cricket is coming home!" said the smiling Greek spokesman, whose enthusiasm for the game had previously passed unnoticed.

England were captained in their thrilling Super Over triumph on Sunday by Irishman Eoin Morgan, giving a European gloss to the side's maiden 50-over tournament triumph.

Schinas followed his warm words for England with similarly enthusiastic congratulations for the Portuguese roller hockey team, who saw off Argentina in the final of their own world cup on Sunday.