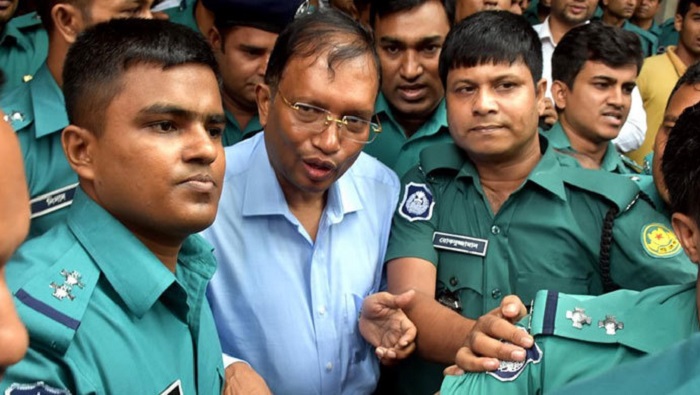 Earlier July 2, the same court sent him to jail after rejecting his bail petition in a case filed against him on charges of amassing over Tk 3 crore beyond his known sources of income.

DIG Mizan has recently alleged that ACC’s investigation officer Khandaker Enamul Basir took Tk 40 lakh as bribe with a false promise of exonerating him of all charges.