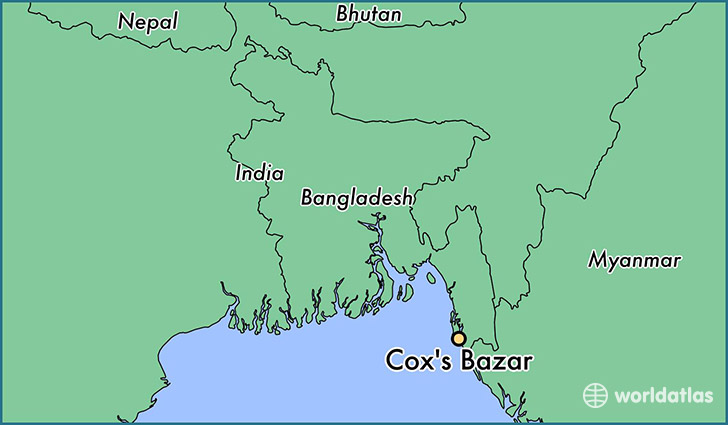 Police have recovered the bullet-ridden bodies of two alleged drug dealers from Katapahar area in Kalatali of Cox's Bazar on Monday noon.

Police said that they are trying to identify the bodies.

Police rushed to the spot and recovered the bodies at 11:00 am.  Later, the bodies were sent to Cox's Bazar Sadar Hospital morgue for autopsy, he said.

“We're suspecting they were killed in a gunfight over sharing profits,” the OC said.