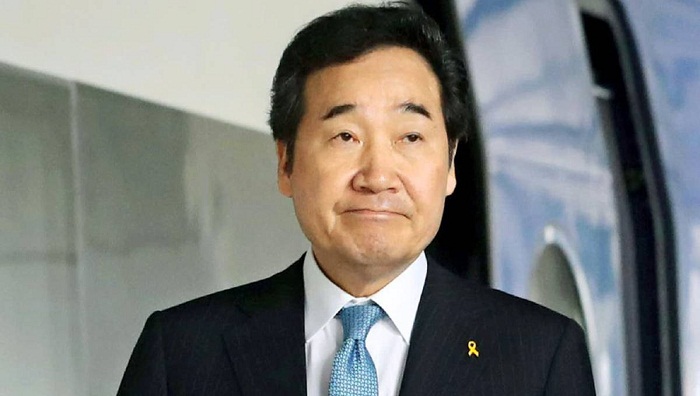 South Korean Prime Minister Lee Nak-yon paid homage to the memories of Father of the Nation Bangabandhu Sheikh Mujibur Rahman by placing a wreath in front of his portrait at Bangabandhu Memorial Museum at Dhanmondi in the city.

After placing the wreath, the Korean Prime Minister stood in solemn silence for some time.

Prime Minister Lee took a tour to the museum and signed the visitors’ book there.

On Sunday, he paid tributes to the memories of Liberation War martyrs by placing a wreath at the National Mausoleum.

The South Korean Prime Minister will now visit Tajikistan, Kyrgyzstan and Qatar as part of his four-nation tour until July 21.

The visits are aimed at strengthening Seoul’s ties with Central Asia and Southwest Asia with a balanced diplomacy in the Middle East.