Love floods Katrina Kaif in bikini under the Mexican sun 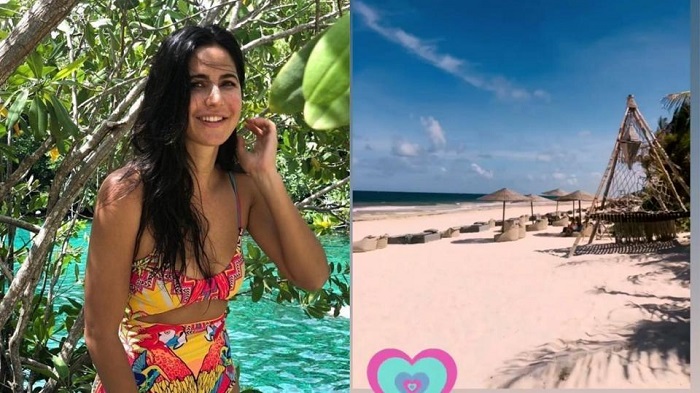 Bolliwood actor Katrina Kaif is vacationing in Tulum, Mexico and has shared a new picture in a colourful bikini. The actor can be seen smiling for the camera as she poses with a pool in the background.

Katrina shared the picture on Instagram Sunday with a butterfly emoji. More than 580,000 fans liked the picture within an hour, with actor Alia Bhatt being one of them. 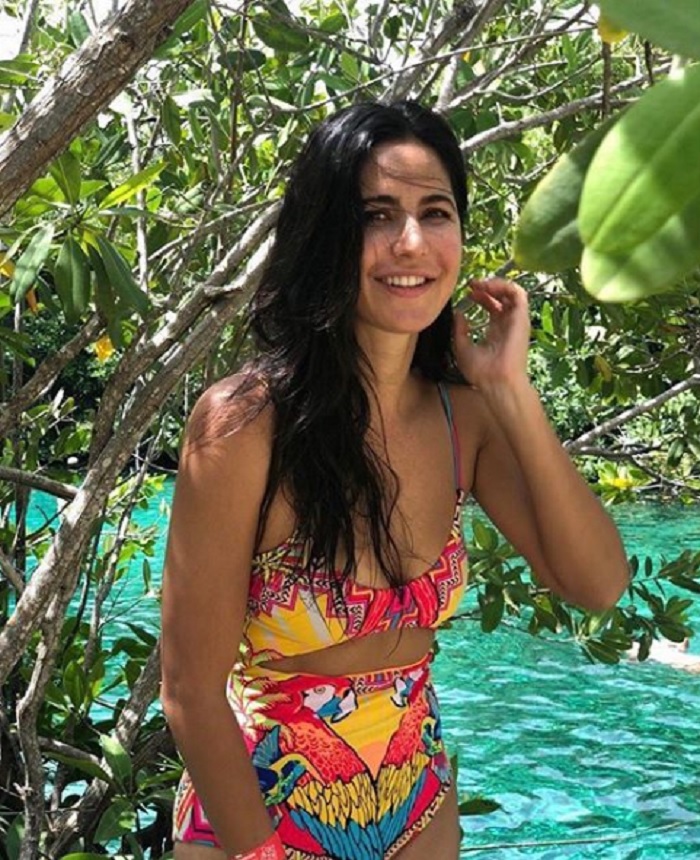 Katrina Kaif has shared pictures from Tulum on her Instagram stories.

Her fans also praised her in the comments section. A fan wrote, “Lost in the sea, so beautiful yet so free.”

Another commented, “Pls stay happy like that forever... We really love this smile on your face. And we really love youuu.”

Katrina had earlier shared pictures of the beach and shacks on her Instagram stories. She had also shared a picture in a blue swimsuit with the blue sea in the background. 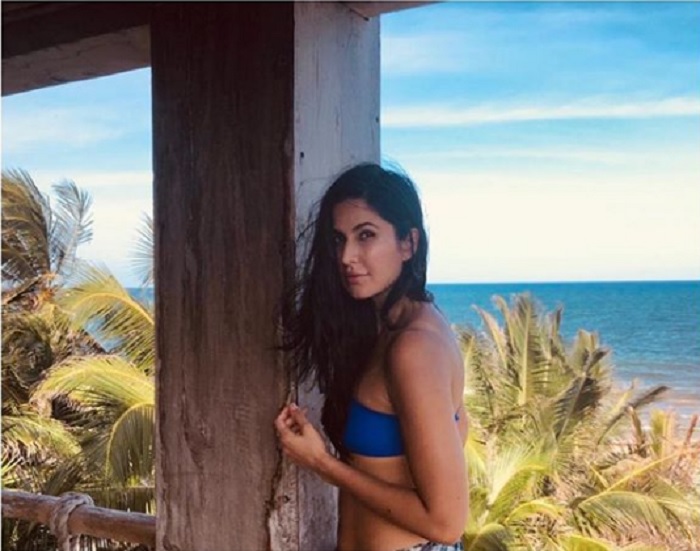 The actor is basking in the success of her last film Bharat, opposite Salman Khan. She will now be seen alongside Akshay Kumar in Rohit Shetty’s Sooryavanshi.

Interestingly, Alia is currently dating Katrina’s ex-boyfriend, Ranbir Singh. Alia and Katrina were considered great friends before Alia started dating Ranbir, which is rumoured to have caused a rift between them. Katrina had once told NDTV in an interview, “I do go through my own share of pain and angst. But I see no point in holding a grudge. Whoever it is, I don’t see the point of holding on to anything unpleasant from the past. I would rather let bygones be bygones.”

Talking about how she dealt with her breakup, Katrina hold told Filmfare in an interview, “After my last relationship ended, I was forced to analyse many things about myself and my life and the way I was living it. Whatever was supposed to happen, happened. Everything happens for a reason.”