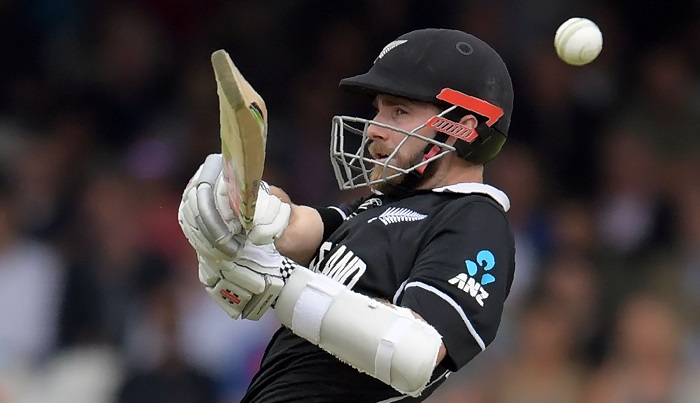 Williamson was one run short of the former Sri Lankan skipper Mahela Jayawardene's record. Mahela scored 548 runs in the 2007 World Cup. The former batsman took 11 innings to get this feat.

As Williamson took his first run he became the highest scoring captain of all time in the World Cup history. He completed this feat in 10 innings. The 28-year-old played a knock of 30 runs before he was dismissed by England pacer Liam Plunkett.

Williamson finished at the fourth position of the highest run-getter chart and amassed 578 runs in the tournament.

He held the innings for the Kiwis in the semi-final against India. He has scored two centuries in the tournament and has also provided his off-spin services to the team when in need. Under his leadership, the Kiwis won five matches from nine fixtures in the group stage.