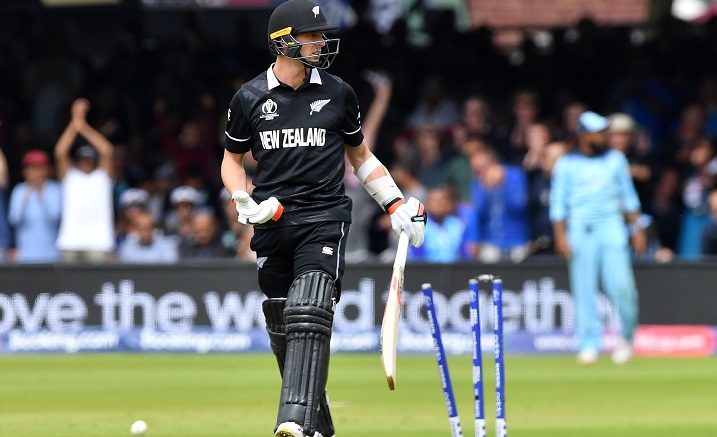 England restricted New Zealand to 241-8 in the World Cup final as the hosts boosted their bid to make history by winning the tournament for the first time on Sunday.

Eoin Morgan's side were fuelled by three wickets each from Liam Plunkett and Chris Woakes on a green-tinged pitch in cloudy conditions that aided the pace bowlers at Lord's.

New Zealand captain Kane Williamson had elected to bat first, but his gamble backfired, with only Henry Nicholls (55) reaching a half-century for the 2015 World Cup runners-up in their 50 overs.