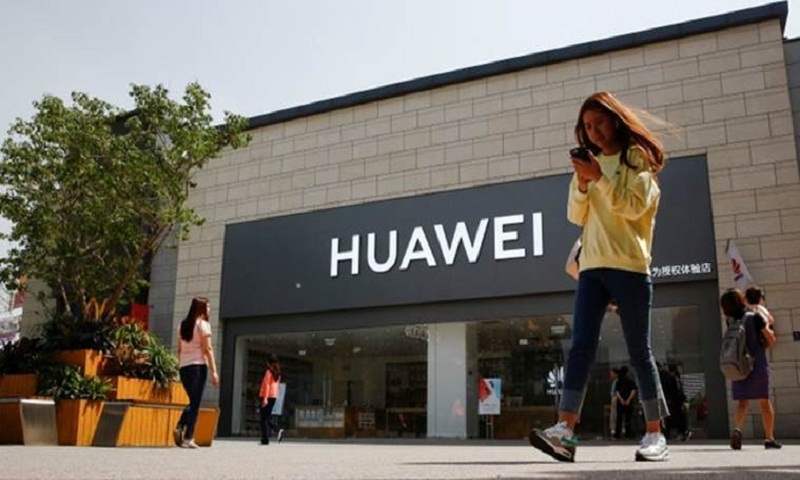 Huawei Technologies Co is planning to cut jobs at its US subsidiary as the Chinese technology giant continues to struggle with its American blacklisting, the Wall Street Journal reported, citing unidentified people familiar with the situation.

The cuts are expected to affect employees at Futurewei Technologies Inc, a research-and-development subsidiary that employs about 850 people in states including Texas, California and Washington, according to the Journal. Some workers have already been notified of the dismissals and additional cuts could be announced soon, the newspaper reported.

The Journal cited one of the people familiar as saying hundreds of people could lose their jobs, without providing an exact number. Another person said some of Huawei’s Chinese employees in the US were offered the option of returning home and staying with the company, according to the report.

President Donald Trump’s decision in May to blacklist Huawei, one of China’s most strategically important companies, has dominated global industry discussions, as it threatens to upend supply chains and disrupt the global rollout of fifth-generation technology — an infrastructure spending spree worth hundreds of billions of dollars.

The Trump administration has pushed allies to bar Huawei from 5G, citing risks about state spying — allegations the company has denied. The move to block Huawei’s access to U.S. suppliers escalated the campaign. The company’s founder, Ren Zhengfei, has predicted the US sanctions will cut its revenue by $30 billion over the coming two years.

Separately, Huawei has shut down its US sales of solar inverters, Roth Capital Partners said in a research note in June. The exit came months after US lawmakers suggested Huawei be banned from supplying solar inverters in the US, citing concern that the Chinese government could use them for spying. A Huawei spokesman said at the time the company had cut US jobs but did not address whether it was discontinuing US inverter sales.