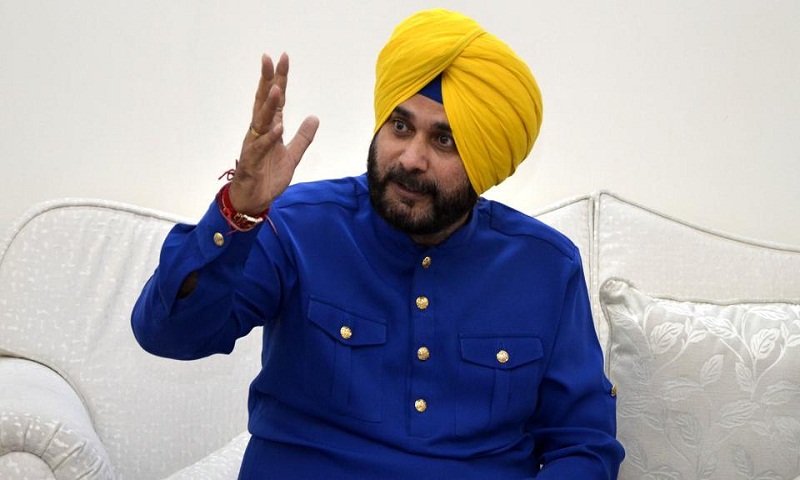 Punjab minister Navjot Singh Sidhu, who has been involved in a tussle with his boss chief minister Amarinder Singh, resigned from the state cabinet on Sunday.

Navjot Sidhu made the announcement on Twitter and sent the letter to Rahul Gandhi instead of Amarinder Singh. “My letter to the Congress President Shri. Rahul Gandhi Ji, submitted on 10 June 2019,” he tweeted. Minutes later, he tweeted that he will send the resignation to the Punjab CM.

Last month, Sidhu was stripped of his portfolios of Local Bodies, Tourism and Culture ministries after he skipped a cabinet meeting. Sidhu then took a swipe at Amarinder in a press conference saying that he “cannot be taken for granted” and he is only “answerable to the people of Punjab”.

Sidhu was assigned the power portfolio in the reshuffle but even a month later the cricketer-turned-politician didn’t assume charge. CM has been chairing meets in the power department in Sidhu’s absence.

After the Lok Sabha polls in May, Sidhu had cited the performance of the Congress in the urban areas of Punjab to drive home the point that he has delivered

Amarinder Singh had questioned Sidhu’s performance as the local bodies minister and expressed displeasure over his “friendly-match” remark during a poll rally in Bathinda.

Sidhu hit back accusing Amarinder of unfairly “singling” him out for the poor show of the Congress in the urban areas of Punjab.

Navjot Sidhu has been at loggerheads with Amarinder Singh ever since his wife Navjot Kaur was denied a ticket for the Lok Sabha polls.