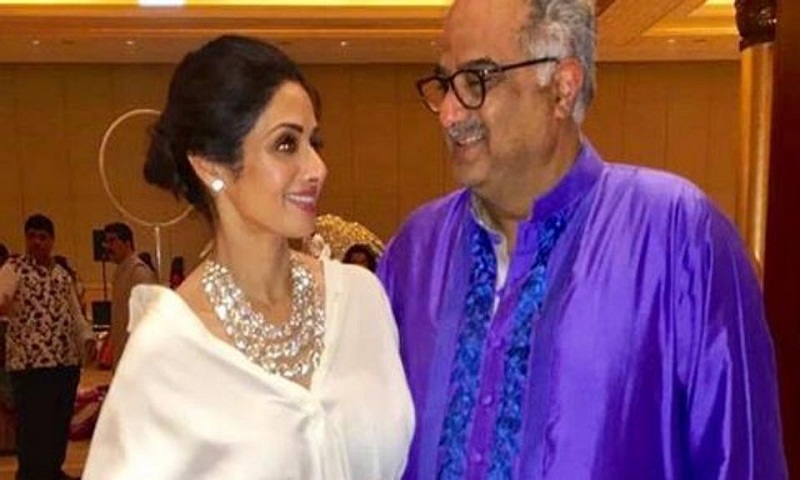 Film producer Boney Kapoor has slammed DGP Rishiraj Singh’s insinuation that Kapoor’s wife, actor Sridevi, was murdered. Sridevi died due to accidental drowning in her hotel room bathtub in Dubai, in 2018. Kapoor and Sridevi were attending a family wedding.

He continued, “He also pointed out certain facts to back his claims. According to him, a person will never drown in one-foot deep water, however much he drinks. He will drown only if somebody holds his both legs and sinks his head into the water.”

Sridevi’s death was confirmed by UAE authorities to be due to an accidental drowning, after a post-mortem procedure that delayed the return of her mortal remains to India. This delay had also fuelled conspiracy theories then.

Sridevi and Kapoor’s daughter, Janhvi, made her film debut a few months after her death. On Mother’s Day, Janhvi had written in an Instagram post, “Cherish them, listen to them, give them all the love in the world. Happy Mother’s Day.”