UK says Iran tanker will be freed after guarantees on destination 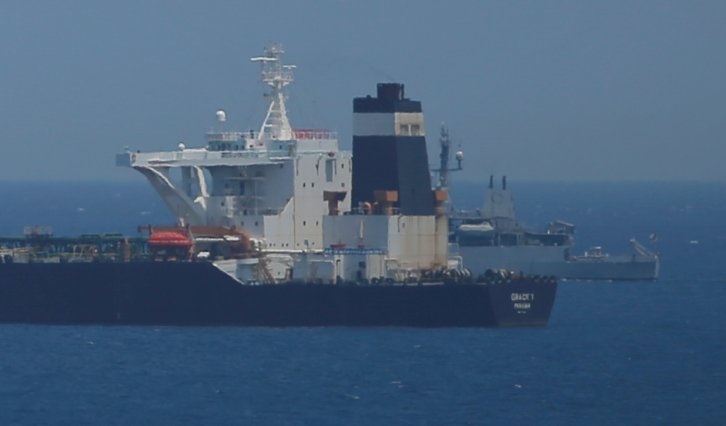 British Foreign Secretary Jeremy Hunt sought to ease tensions with Iran on Saturday, saying a tanker held by Gibraltar would be released if Tehran guaranteed it was not heading to Syria.

He said he had a "constructive call" with his Iranian counterpart Mohammad Javad Zarif, who he said assured him that Tehran "is not seeking to escalate" tensions between the countries.

"I reassured him our concern was destination not origin of the oil on Grace One," a tanker seized off the coast of the tiny British territory of Gibraltar on July 4, Hunt tweeted.

US officials believed the tanker was destined for Syria to deliver oil, in violation of separate sets of EU and US sanctions.

Hunt said Britain "would facilitate release if we received guarantees that it would not be going to Syria, following due process in Gib (Gibraltar) courts.

"Was told by FM Zarif that Iran wants to resolve issue and is not seeking to escalate."

Tehran had reacted angrily to the seizure, and Britain this week said Iranian military vessels had tried to "impede the passage" of a British oil tanker in the Strait of Hormuz.

Hunt also said he raised with Zarif the imprisonment of British-Iranian national Nazanin Zaghari-Ratcliffe, and Zarif "said he would continue to seek to find a solution".