Kuddus Boyati expresses anger for not renovating a road (Video) 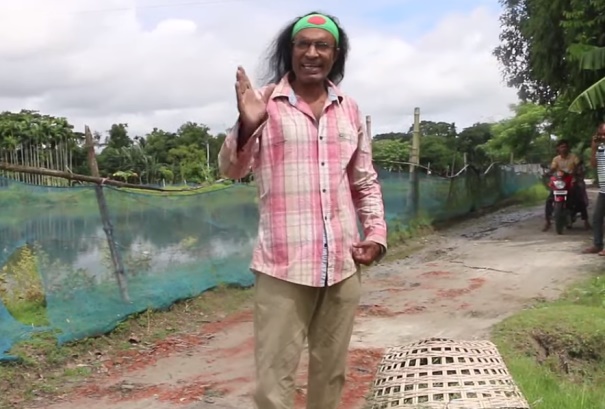 Acclaimed folk singer Abdul Kuddus Boyati has uploaded a video on his YouTube channel expressing his discontent for not repairing a road of his village home in Kendua upazila of Netrakona in spite of his repeated requests. The video, which was uploaded on Friday, already created much discussion on the Facebook.

Standing on the dilapidated road, Kuddus Boyati said in the video, “Sixteen crore people of Bangladesh know that what I did for my country. The country is developing day by day. But, a road of my village Rajibpur remained in same condition for years. People of 4-5 villages are suffering heavily for this road for long time. I am urging the authorities concerned to repair the road as soon as possible.”

Earlier, the popular singer took the issue to former MP of Netrokona-3 and other higher officials on several occasions but his efforts went in vain as they did not pay heed to his request.