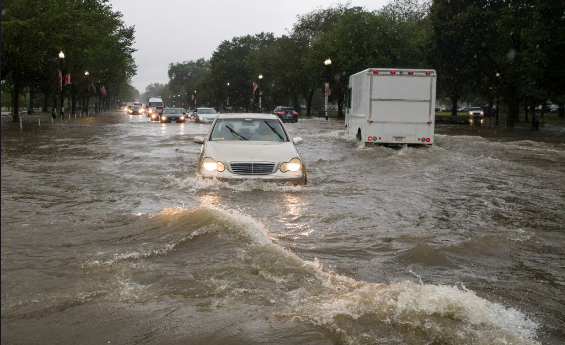 Heavy to very heavy rainfall has been forecast for parts of Rangpur, Mymensingh, Sylhet and Chattogram divisions for the next 24 hours.

In its Heavy Rainfall Warning, the Met Office said the forecast will be valid from 10am Saturday to 10am Sunday.

Rain was battering the capital in the afternoon when the report was being filed. The sky was cloudy.

The Met Office said heavy to very heavy rainfall was likely to occur at places over some parts of the country as the monsoon is active over Bangladesh.