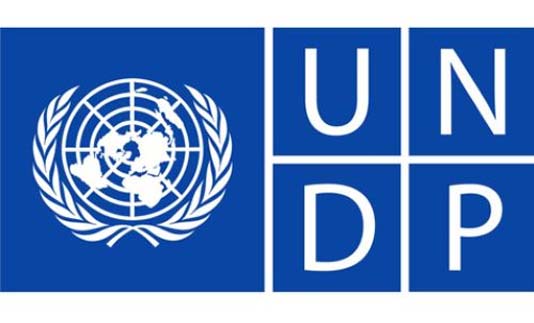 Bangladesh has made significant progress in reducing all forms of poverty as the UNDP in its 2019 global Multidimensional Poverty Index (MPI) said Bangladesh is one of the countries that showed the fastest decline in the MPI value.

Bangladesh along with India and Cambodia has made the fastest reductions in poverty across the board, improving its standing in nine of the 10 indicators with poverty falling at the same speed in rural and urban parts of the country, said the UNDP report released on Thursday.

The 2019 global MPI painted a detailed picture of poverty for 101 countries and 1,119 sub national regions covering 76 percent of the global population, going beyond simple income-based measures to look at how people experience poverty every day.

“The fastest absolute reductions in MPI value were in Bangladesh, India and Cambodia,” said the report.

This year’s MPI results shown that more than two-thirds of the multidimensionally poor-886 million people-live in middle-income countries. A further 440 million live in low-income countries.

The report identified 10 countries, with a combined population of around 2 billion people, to illustrate the level of poverty reduction, and all of them have shown statistically significant progress towards achieving Goal 1 of SDG.

Within these ten countries, data shown that 270 million people moved out of multidimensional poverty from one survey to the next.

This progress was largely driven by South Asia: in India there were 271 million fewer people in poverty in 2016 than in 2006, while in Bangladesh the number dropped by 19 million between 2004 and 2014.

In other countries there was less-or no-absolute reduction, with numbers of multidimensionally poor rising by 28 million across the three African countries considered.

In part this was because of rapid population growth, which outstripped reductions in poverty. In fact, poverty rates (as a percentage of the population) declined in most of the countries.

“We need-even amongst those living in poverty-to understand people’s different experiences of deprivation. Are they malnourished? Can they go to school? Only then will poverty reduction policies be both efficient and effective,” said Pedro ConceiOao, Director of the Human Development Report Office at UNDP.

“To fight poverty, one needs to know where poor people live. They are not evenly spread across a country, not even within a household,” says Achim Steiner, UNDP Administrator.