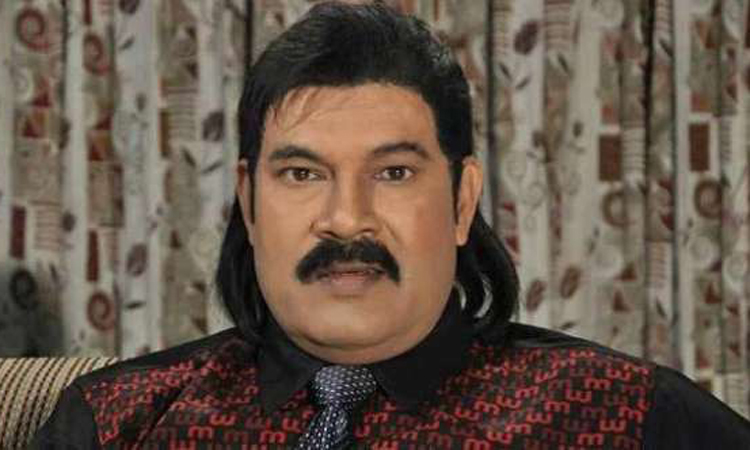 Film actor Mohammad Parvez, commonly known as Gangua, has been admitted to a city hospital as he felt sick seriously.

Gangua, known for his villain role in the Bengali film industry, was admitted to Birdem Hospital on Thursday night. Later, he was shifted to Ibn Sina Hospital in the capital as his condition deteriorated. He is now undergoing treatment at Intensive Care Unit (ICU) of the hospital.

However, daughter of Gangua on a Facebook post requested all to pray for her father’s quick recovery.

Gangua, born in Bogura, initially started to perform on the stage. Later in 1978, he was introduced in the Bangladeshi film industry by actor Jashim.

Early in his career, he used to play small roles in film. In 1992, he played an important role for the first time in the film 'Mustan Raja' directed by Dewan Nazrul. He acted in more than 700 films. His latest movie Rajababu - The Power was released in 2015.